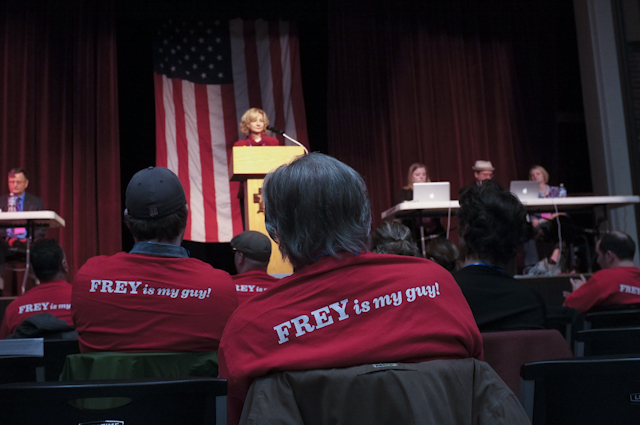 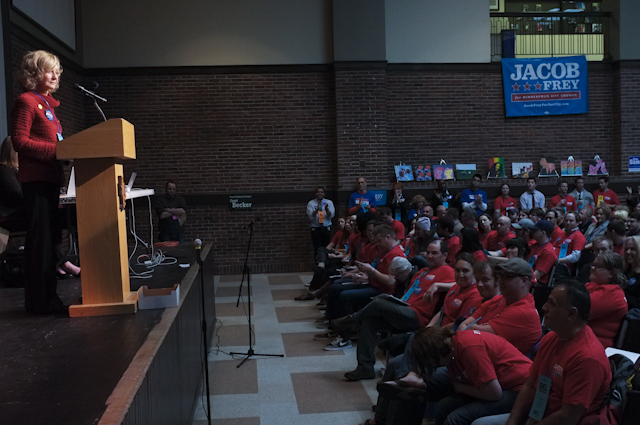 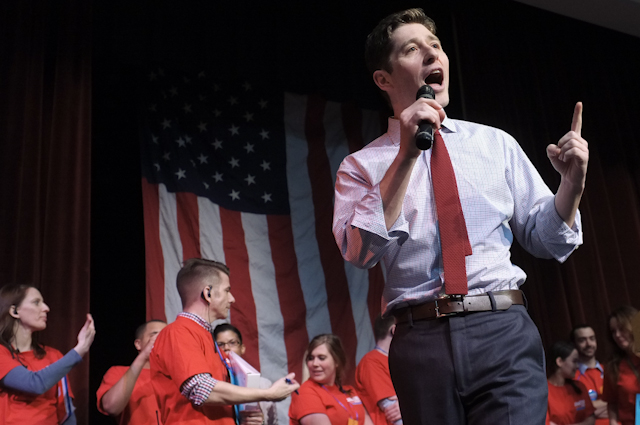 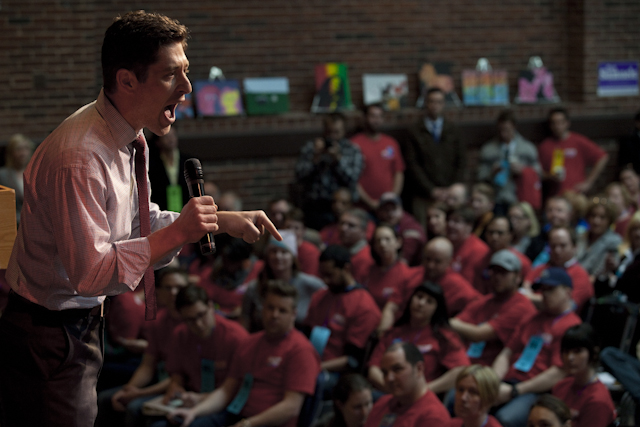 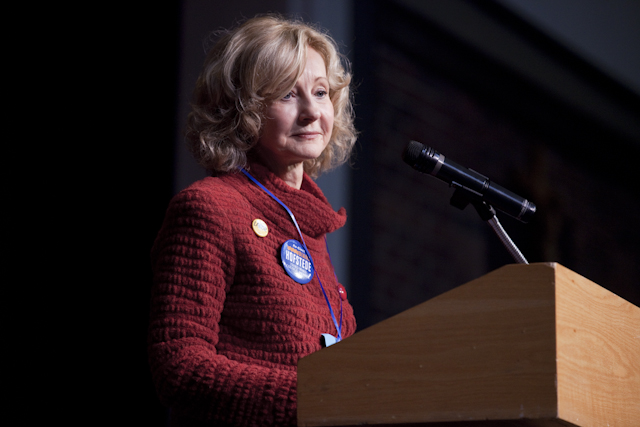 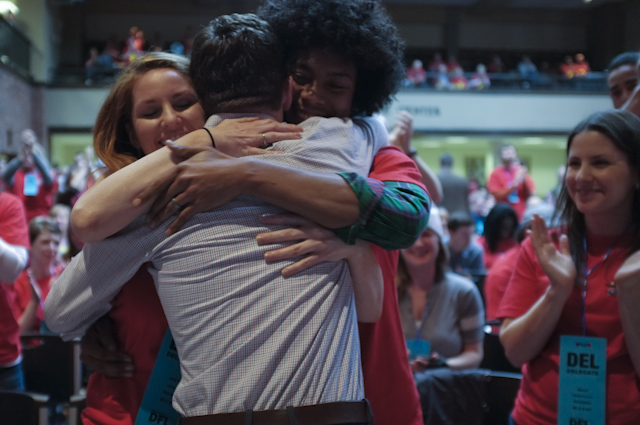 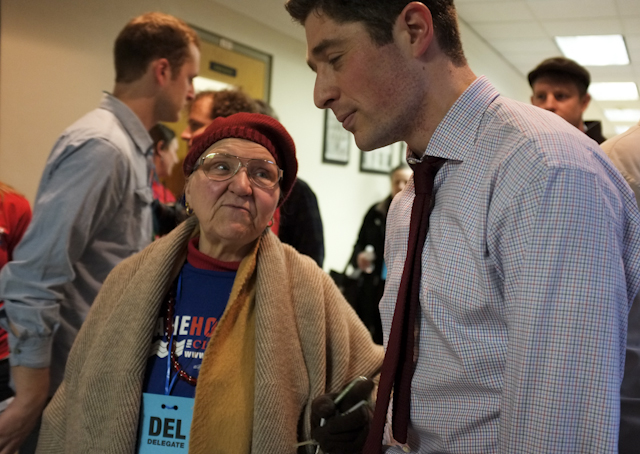 © 2020 | All images and content copyright Terry Gydesen. All rights reserved.