The race for Mayor has started 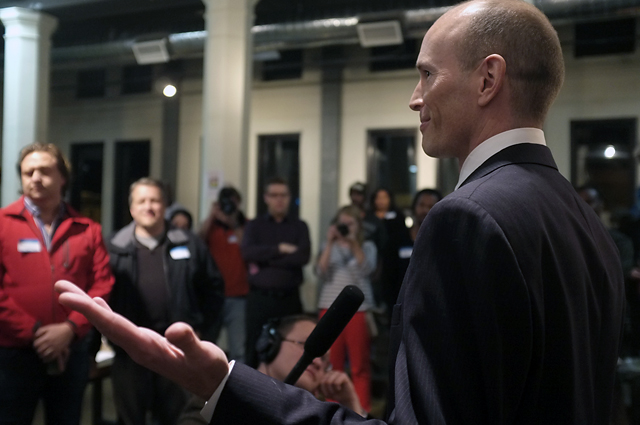 It has started. Even though RT has not announced his intention, it seems likely we will be hearing that news soon since two people on city council  have announced their “exploratory” campaigns.   Once again, history could be made in Minneapolis.  If Gary Schiff is elected  he will be the first openly gay Mayor of Minneapolis. 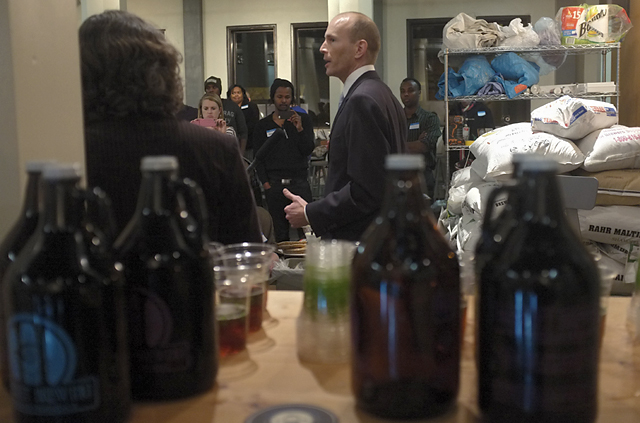 Gary is highlighting his business friendly work on city council.  Tonight he held his first fundraiser at Dangerous Man Brewing in NE Minneapolis.  Dangerous Man is one of the many new micro brew pubs opening around NE Minneapolis and Schiff was instrumental in changing the ordinance making it possible for these brew pubs to open their businesses.  I will report that the beer was tasty and as a resident of NE Minneapolis, I welcome seeing these new businesses opening their doors.