I have finally uploaded the films I did on my parents as a part of the Minnesota History Center’s Greatest Generation Project.  I am forever indebted to Melody Gilbert for her encouraging me to make a film on my father in 2007.  I didn’t think he had a WW2 story, but found out that everyone has a story to tell. I’m grateful my dad told his 8 years ago as it wouldn’t happen the same now.

The name of the film is One’s Boy’s Story from the Greatest Generation.

The link to his film is here. 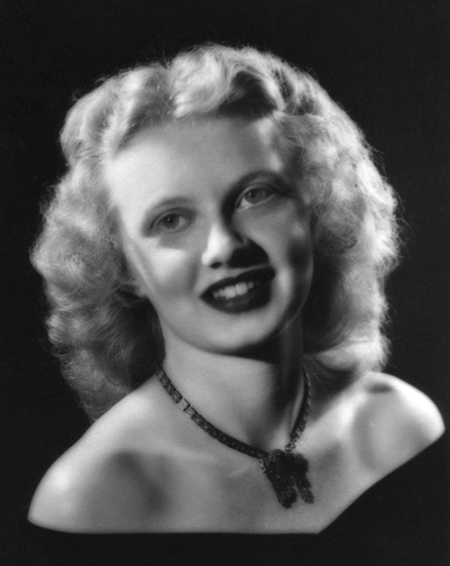 The following year it was clear that I needed to do one on my Mom as well.

Her’s is called “Letter to my Mother”

The link to see her film is here.