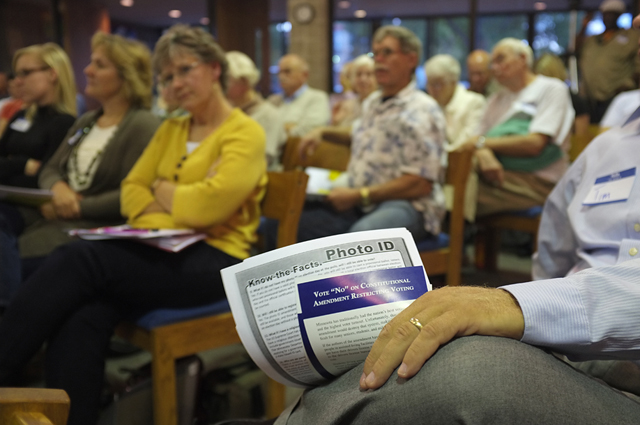 Senator Marty gave his arguments against both amendments that neither belong in the Constitution.  The Constitution is supposed to protect rights, not take them away.  Senator Chamberlain’s position is that it’s “the people” who should decide what is “proper.”  An interesting choice of words IMHO. 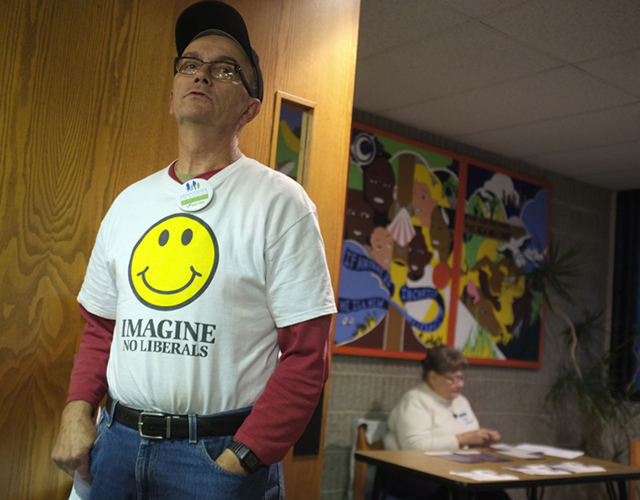 One question asked of Senator Chamberlain….”If the marriage amendment does not pass, will you work to make Gay marriage legal?”  Reply, “We will have to take that issue up as it comes.”